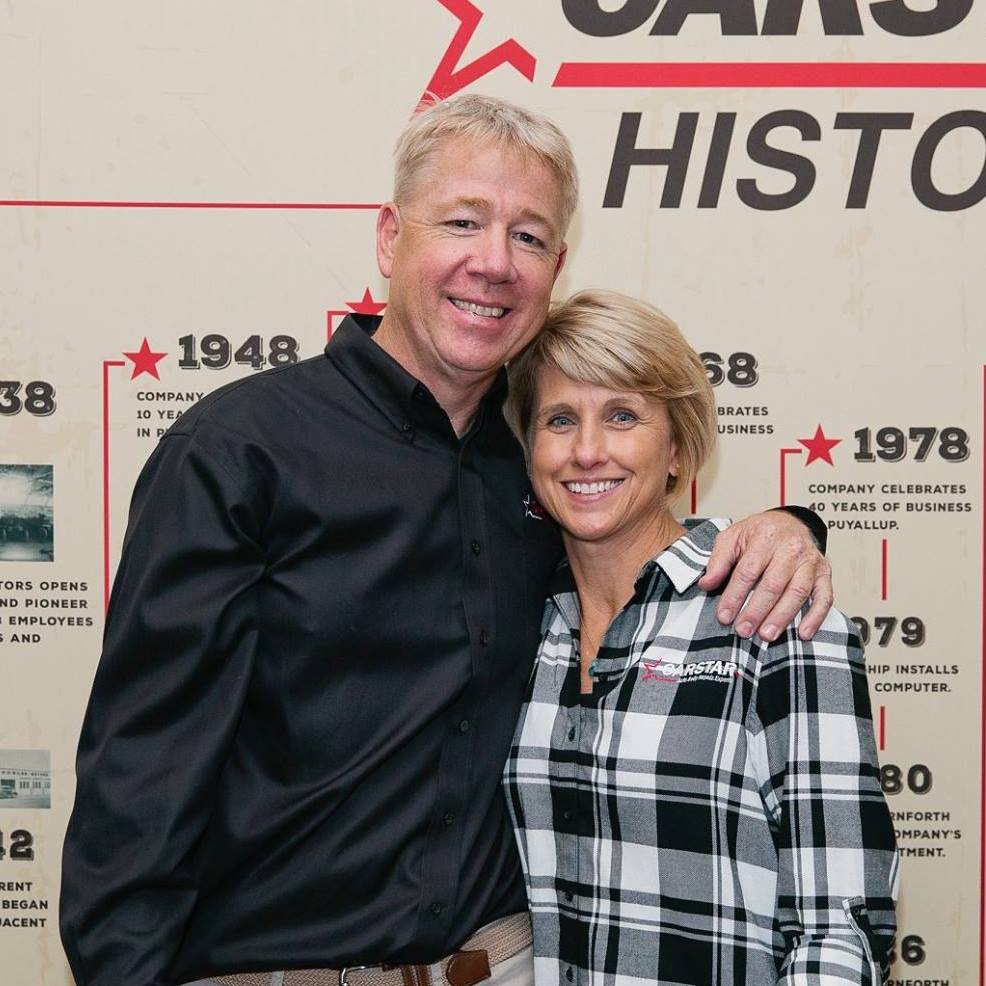 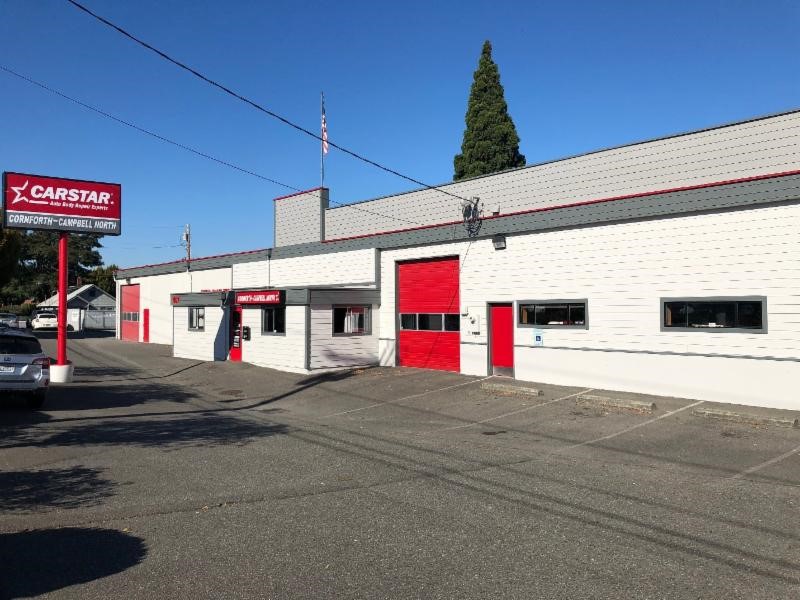 CARSTAR Cornforth Campbell North is a 12,500 square foot facility in a notably large lot of 50,000 square feet. Working to become aluminum ready, this location is prepared to deliver expert repairs to all makes and models. Helping nearby dealerships with their collision repair work is a focus for this former dealership owner, as he understands their need to provide premier service to their customers.

“I am thrilled that Kurt has decided to expand his operations, as he is committed to high repair standards and has proven that through his nine year partnership with CARSTAR,” says Michael Macaluso, President, CARSTAR. “A part of the Puget Sound Business Group, Kurt has been involved in this growing family of franchise partners who look to become more than just repair center owners, but integral members of their community.”

Kurt and his wife, Kathy, enjoy being a part of their local community and are always looking for ways to support it, either with their time or donations. Having a second location, Kurt hopes, will allow them to support the community in an even greater way.

Please join us in congratulating Kurt Johnson and his team on their second location, CARSTAR Cornforth Campbell North!